HIV can be transmitted through the blood, sexual fluids, or breast milk of an HIV-infected person. This page provides HIV facts to keep you informed.

HIV stands for human immunodeficiency virus. It weakens a person’s immune system by destroying important cells that fight disease and infection. There is currently no effective cure for HIV. But with proper medical care, HIV can be controlled.

The only way to know your HIV status is to get tested. Knowing your status gives you powerful information to keep you and your partner healthy. Everyone should get tested once in a lifetime, and those who are sexually active or injection drug users should get tested more often. 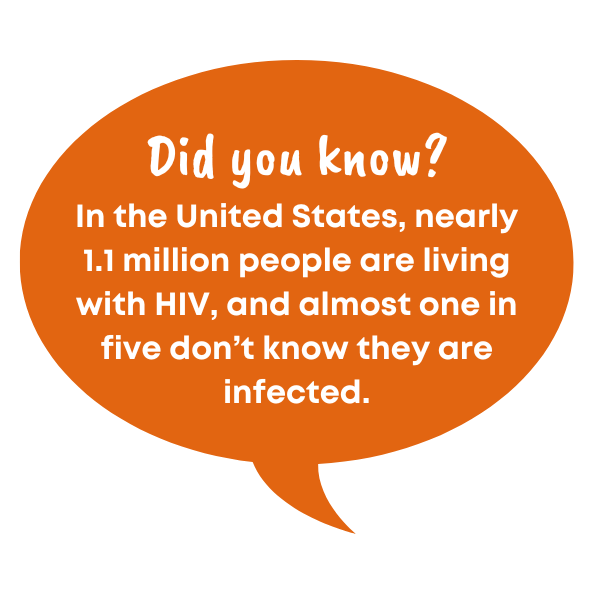 ​What are the symptoms

Most people infected with HIV don’t know that they have become infected, because they do not feel ill immediately after infection. But some people do experience a illness with fever, rash, joint pains and enlarged lymph nodes. If an immune reaction to HIV occurs, it usually takes place between 1 and 6 weeks after HIV infection has happened.

A person with HIV may look healthy and feel good, but they can still pass the virus to others, especially during the initial infection period. You cannot tell if someone has HIV by just looking at them. The only way to determine whether HIV is present in a person’s body is by testing.

How can I protect myself?

The first step to having safer sex is to understand and to be honest about the risks associated with sex. It is also helpful to talk with your partner about these risks and to think about ways to protect yourselves while enjoying a fun and passion filled experience.

Using condoms correctly every time one has sex is considered one way to have safer sex. It is also possible to use other barrier methods such as vaginal condoms and dental dams during sexual activities. Lubricants may also be good to consider as they often prevent condom breakage resulting from friction.

PrEP or pre-exposure prophylaxis, is another important way to prevent HIV. PrEP involves taking a pill once daily to prevent HIV infection in someone who is HIV-negative.

Treatment can also reduce the risk of passing on HIV. Antiretroviral therapy (ART) drugs used to treat HIV infections reduce HIV’s viral load (the amount of HIV in the blood). Research shows there is little if any transmission risk (and perhaps no risk at all) from sex when someone with HIV is taking ART and their viral load is not detectable. (It isn’t known if someone with an undetectable HIV viral load is able to transmit the virus through sharing needles and injecting equipment, though.)

​How does HIV become AIDS?

AIDS (acquired immune deficiency syndrome) is a disease caused by HIV. HIV infects cells of the human immune system and destroys or impairs their function. Infection with this virus leads to slow destruction of a persons’ immune system making them more susceptible to many kinds of infections. Once a person with HIV develops any one of a number of rare infections or cancers—tuberculosis, pneumonia, candidiases or tumors—they are said to have AIDS.

Since 1996, the introduction of powerful anti-retroviral therapies has dramatically changed the progression time between HIV infection and the development of AIDS.

How can I reduce the risk from injecting drug use?

Sharing needles puts injecting drug users (IDUs) at risk for many blood-borne diseases, including hepatitis B and C, as well as HIV. The most effective way to reduce your risk is to stop using drugs. There are many programs available to help a person quit. If an individual cannot or will not stop using injecting drugs, then it is recommended that a person never reuse or share works (cookers, cottons, syringes, needles, water.) New needles, from a reliable source, should be used every time. Swabbing the sight with alcohol can help prevent other types of infections. Safely dispose of needles after using.

If new equipment is not available, syringes should be boiled in water or disinfected with bleach to reduce the risk of transmission. Call the Centers for Disease Control and Prevention (CDC) at 1-800-CDC-INFO for more information on preventing transmission of HIV and other diseases through injecting drug use.

Tell me more about testing and treatment

If you are sexually active, get tested for STIs and HIV regularly, even if you don’t have symptoms.

Since 1996, the introduction of powerful anti-retroviral therapies has dramatically changed the progression time between HIV infection and the development of AIDS. There are also other medical treatments that can prevent or cure some of the illnesses associated with AIDS, though the treatments do not cure AIDS itself. Because of these advances in drug therapies and other medical treatments, estimates of how many people will develop AIDS and how soon are being recalculated, revised, or are currently under study.

Treatment can also reduce transmission risk. Antiretroviral therapy (ART) drugs used to treat HIV infections reduce HIV’s viral load (the amount of HIV in the blood). Research shows there is little if any transmission risk (and perhaps no risk) from sex when someone with HIV is taking ART and their viral load is not detectable. (It isn’t known if someone with an undetectable HIV viral load is able to transmit the virus through sharing needles and injecting equipment, though.) 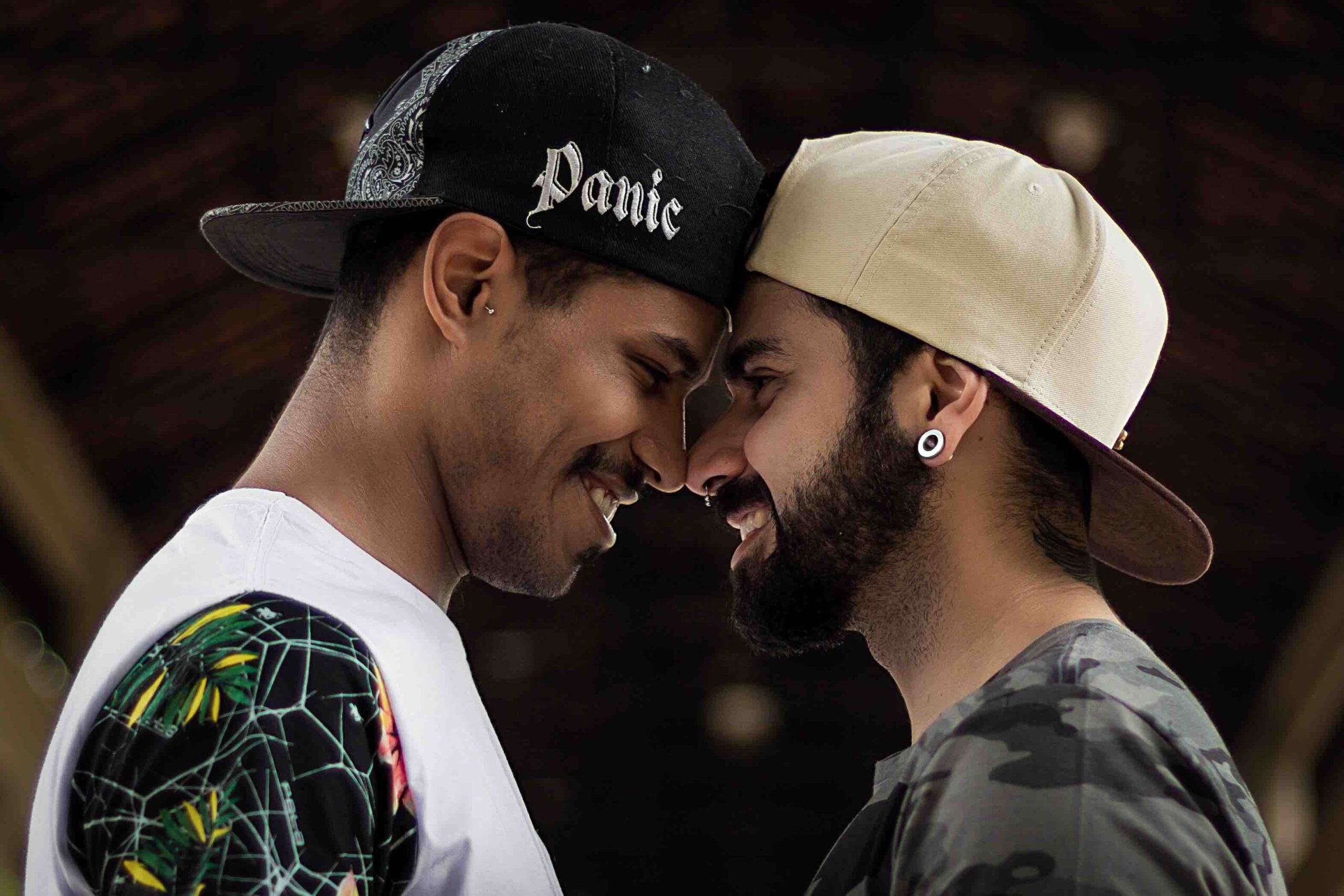 FIND A PLACE TO TEST

Learn more STI facts and news on the CDC website.